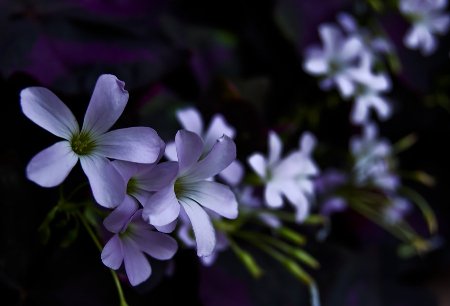 The state in which one comes out of Ramadan is very important because it pertains to two things:

First: After the great season is over those destined to win have won forgiveness, mercy, and emancipation from Hell, and started proceeding on the way of Allah subhanahu wa ta’ala, and those destined to lose and fail have lost and failed. However, both parties wonder. As for the former, they ponder: how could one maintain those states he has reached in Ramadan, and show gratitude to his Lord for what he has received of mercy and forgiveness? If he has achieved nothing and rather comes out with failure (i.e. if he is one of the other party), then, how could he return to his way to Allah subhanahu wa ta’ala once again?

It should be known that this can only be achieved by seeking the aid of Allah subhanahu wa ta’ala, dependence on His power, reliance on Him, and imploring Him not to leave us to ourselves.

[Book: What is to be done after Ramadan? by Islamweb]

2 thoughts on “What is to be done after Ramadan?”