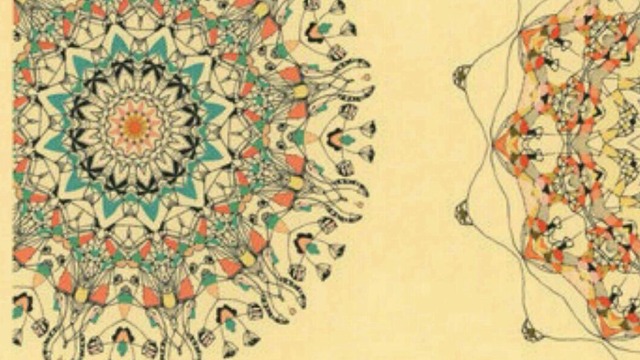 Remember this that man cannot qualify to be titled “Ta’ib” [repentant] unless he stays away from twelve types of haram [impermissible] actions. And they are:

Minor disbelief calls for retribution but not for remaining in Hellfire forever.

Major disbelief calls for dwelling in Hellfire forever and it has five types:

It too has two types: major and minor.

Minor shirk is: showing off [riya], sacrificing for the creation and swearing by other than Allah. The doer of such a shirk is liable for retribution but it does not expel one from Islam.

Hypocrisy too has two types: major and minor.

Major hypocrisy: liable for dwelling in the lowest level of Hell. And it is declaring faith (believing in Allah, His angels, His Books, His Messengers and the Last Day) by tongue but in the hidden he denies them all.

Minor hypocrisy: Its doer does not deny in the hidden. The doer of such hypocrisy is liable for punishment but will not dwell in the Hellfire forever.

11. Attributing something to Allah without Knowledge

12. Following a Path Other than that of the Believers

If a person remains indulged in these actions while repenting, then his repentance will not be accepted.

We are encouraged to repent as soon as we realize our mistake, however, if a person dies without seeking repentance from minor sins then though he might enter Hellfire, he will not remain there forever. How lightly do we take our minor sins? We treat them as if they do not matter. But here we learn that minor sins too can lead one to the Hellfire. Shouldn’t then we be conscious of major as well as minor sins?

The disbelief of denial is a sin that almost all the nations did when their messenger approached them. The disbelief of arrogance is what Shaytan and Pharaoh committed. The disbelief of doubt is having doubts about Allah subhanahu wa ta’ala, His Book, His Messenger and so on. The Qur’an begins with the words: There is no doubt. Therefore, we too should have no doubt about it and everything that our Prophet salAllahu ‘alayhi wa sallam taught us.

[Believers love Allah subhanahu wa ta’ala more than Anything Else]

Showing off is a minor sin – it is not something trivial – it can take us to the Hellfire. We should be conscious of our speech and what we post on social media.

Other acts of disobedience include injustice, insulting others, fighting, immoral actions, consuming alcohol, adultery, consuming interest [riba], and saying about Allah subhanahu wa ta’ala what one knows not.

Having learned the types of haram, one feels perhaps there is nothing that we are saved from, isn’t it so? It is for this reason that we need to learn our Deen and know what pleases Allah subhanahu wa ta’ala and what displeases Him. May He allow us to live and die as true Muslims, aameen.

One thought on “Types of Haram Actions”