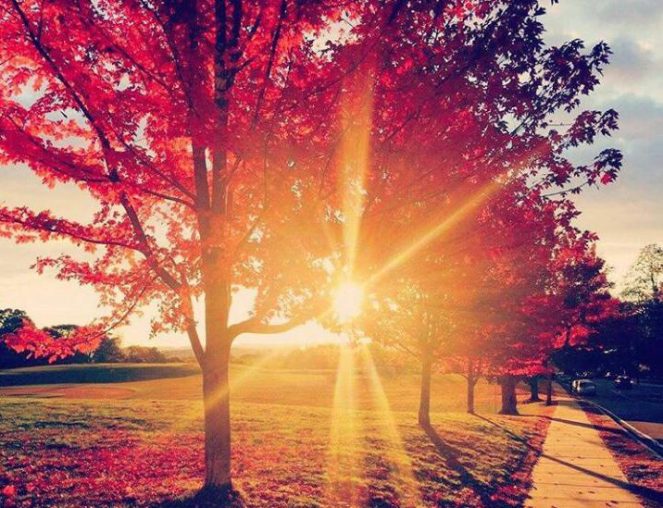 The previous ayaat ended on the reminder of the Day of Judgment that it will be a day when all disputes will be settled and people will be compensated according to their efforts. Allah subhanahu wa ta’ala reminds us that the things that make man careless about his Hereafter will be of no benefit to him tomorrow. Our businesses, our families, our ambitions, all will be useless. All our efforts will be wasted if they were not in the right direction.

“Indeed, those who disbelieve…” the scholars define disbelief as denial after witnessing the truth. Therefore, he to whom the Message has not reached cannot be declared a Kafir. We need to be careful with our name-calling. Disbelief means denial of Allah’s ayaat, His Messengers, His Books, in the Day of Resurrection, etc.

The word tugh’niya [تُغْنِيَ] is from the root word ghayn-noon-ya and it means “to be free from wants.” When this word is followed by “un” it is to “save someone.”

Why have wealth and children been mentioned here? Because these are the things that stop people from getting closer to Allah subhanahu wa ta’ala. We say we are too busy at work, we cannot offer the prayers at their appointed times. Or, our children keep us too occupied. We cannot find the time to commit to the Qur’an. It is true that earning wealth to feed ourselves and our families, and raising children are our responsibilities, and we will be questioned about our wealth and children in the Hereafter. But isn’t understanding the Deen of Allah subhanahu wa ta’ala our responsibility as well? Are we not going to be asked about not studying the Deen of Allah?

We will be asked about:

-how we earned our wealth

-how we spent our wealth

-how we raised our children

In Surah al-Munafiqoon, Allah subhanahu wa ta’ala says, “O you who have believed, let not your wealth and your children divert you from remembrance of Allah. And whoever does that – then those are the losers.” (63: 9)

Today, why don’t we have the time to study the Book of Allah? Because we want to spend more time with our wealth and children. On that Day, wealth and children are not going to help us. What will help us? The time that we spent with the Ayaat of Allah subhanahu wa ta’ala.

[How can a Muslim Begin to Seek Knowledge?]

In Surah at-Tawbah, He says, “So let not their wealth or their children impress you. Allah only intends to punish them through them in worldly life and that their souls should depart (at death) while they are disbelievers.” (9: 55)

Wealth and children have been termed a trial for mankind. It is because of these two things that a man considers himself better than others. Haven’t you seen people boasting about their wealth and children? People not only compete in material wealth but parents pose their child as the most perfect and best. That which they are boasting about today will be of no benefit to them tomorrow.

[Don’t Be Deceived By the Blessings]

“…And Allah is severe in punishment,” just as He is Kind and Merciful, we should remember that Allah subhanahu wa ta’ala is also severe in His punishment. None can escape His grasp, nor does anything escape His knowledge. He does what He wills and prevails over all things, it is He to Whom everything is humbled and there is no deity worthy of worship, nor any Lord except Him.

One thought on “On the Day of Resurrection, No Wealth or Offspring Shall Avail”